Exposure to toxic air has a negative impact on health and is one of the leading causes of death. 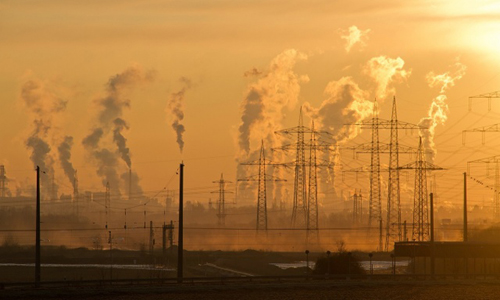 Most of the world’s population breathes unclean air, of which the situation in many developing countries is very serious, CNN </ em> reported. Long-term exposure to air pollution causes an estimated 6.1 million deaths in 2016, according to the Health Effects Institute (HEI) annual global air quality report.

Exposure to toxic air can lead to stroke, heart attack, lung cancer and chronic lung disease. This is also the fourth leading cause of death among health risks, following high blood pressure, diet and smoking.

“Air pollution causes many people in the world to die, patients with respiratory diseases, young and old are hospitalized, unable to go to school or work, “Our reports show progress in some parts of the world, but there are still big challenges to eliminate this disaster,” said Bob O’Keefe, vice president of HEI
More than 50% of deaths from air pollution occur in China and India. China has somewhat improved this situation. Meanwhile, Pakistan, Bangladesh and India are the three countries with the highest pollution levels since 2010.

Burning solid fuel for heating or cooking can cause indoor air pollution. In total, about 2.5 billion people in the world are exposed to air pollution from solid fuels such as firewood or coal. Most of them live in developing countries in Asia and Africa, and face both indoor and outdoor air pollution.

This double effect leads to one in four deaths from air pollution in India and nearly one in five deaths in China. The number of people dependent on solid fuels has dropped from about 3.6 billion in 1990 to 2.4 billion in 2016 despite rising world population.

Many previous studies have also shown serious pollution. Environmental pollution caused an estimated 1.7 million children under the age of 5 years, the World Health Organization (WHO) reported in April 2017. About 9 million people worldwide die from pollutants such as air, water, soil or chemicals, according to a study published in the Lancet in 2015.
vnexpress.net 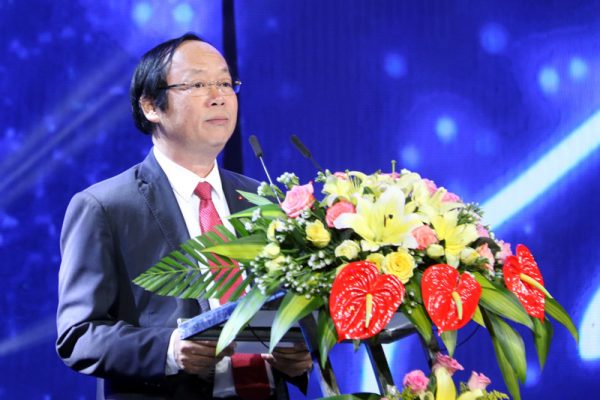 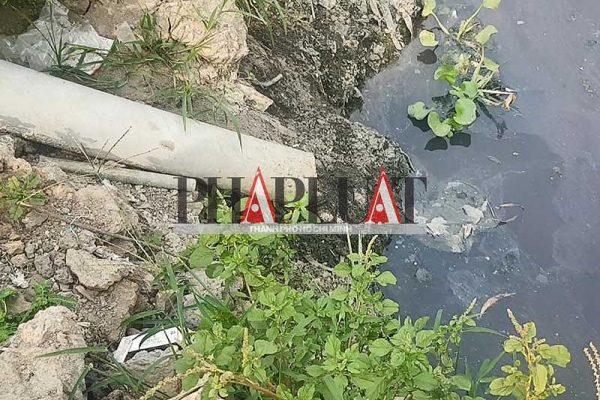 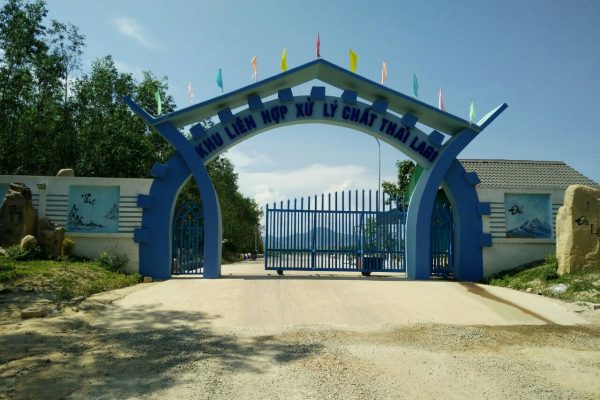 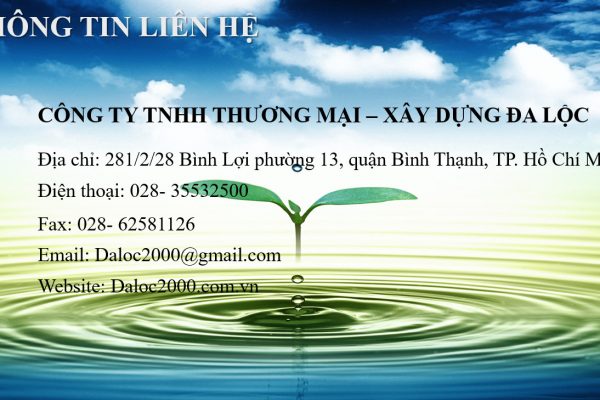 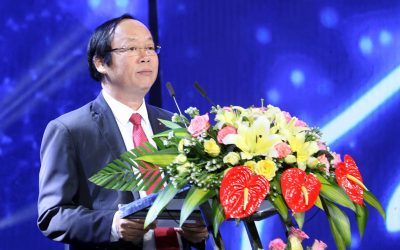 In the evening of June 4, in the Quy Nhon City, the Ministry of Natural Resources and Environment (MOLISA) in collaboration with Vietnam Fatherland Front Committee, Binh Dinh People’s Committee… 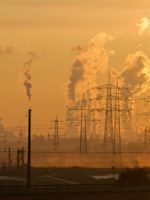 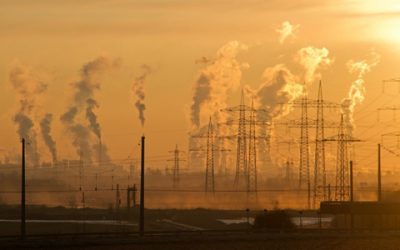 Exposure to toxic air has a negative impact on health and is one of the leading causes of death. Most of the world’s population breathes unclean air, of which the… 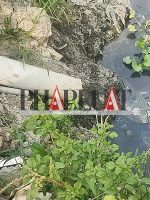 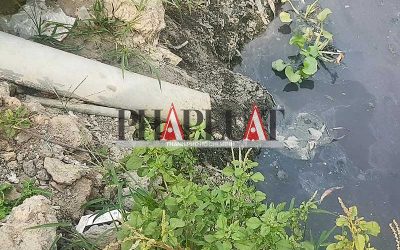 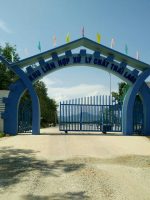 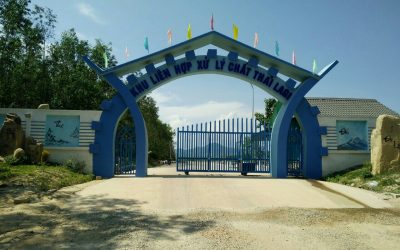 Here are the overview and operation of the Lagi plant: